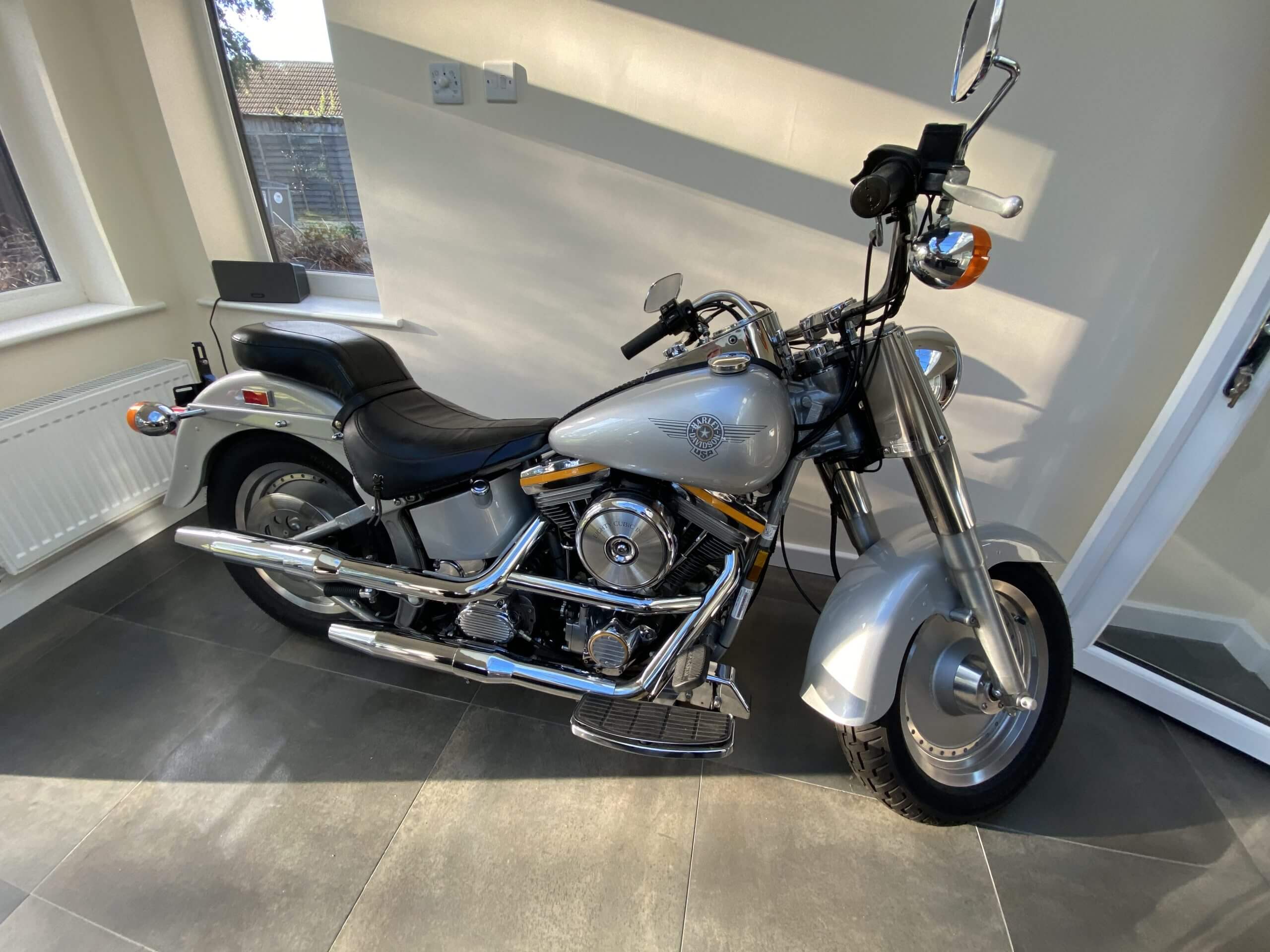 Dent Repair on a Harley Davidson

If you own a Harley Davidson, you have a piece of history parked inside your garage. It’s that one motorcycle brand that has continuously managed to stay relevant against the sands of time and has still been high-tech. Merely seeing one makes you feel a whiff of nostalgia that transports you back into the good ole’ days. Nowadays, after surviving every kind of test an automobile manufacturer can face – Harley Davidson still stands strong.

The people who own one still ride their bikes with their chins up in the air, but life isn’t always a bed of roses. No matter how hard you try to keep your Harley in mint condition, dent, dings and scratches can still happen. The Harley spirit urges riders to live life on the edge, and dings are a part of that lifestyle.

According to several dent repair specialists, paintless dent repair is one of the most effective ways of getting rid of dings and dents from your motorcycle. Unlike traditional dent repair methods that force the technician to apply an invasive procedure for dent repair, PDR is a lot simpler.

To repair your motorcycle with the paintless dent repair method, the technician will use specific tools built for the job. These tools help them get behind the dent, and once they can gain access to the dent, they can easily pop the dent out. After this process is done, there is no need to repaint the dented part or do the sanding procedure to level the surface. This is why it’s called “paintless.”

According to Dent Detail PDR, there are three crucial steps for every paintless dent repair procedure:

PDR Won’t Work On Every Damage

Even though the dent repair specialists at Dent Detail PDR would love to fix every dent and ding on your motorbike with a PDR, it’s never that simple. PDR can fix 80% of the dents and dings on your, but for deeper creases and scratches, you’ll have no option but to opt for an auto body shop repair.

Luckily for you, Dent Detail PDR can fix dents on different Harley models like:

We operate in different cities across the UK, such as: