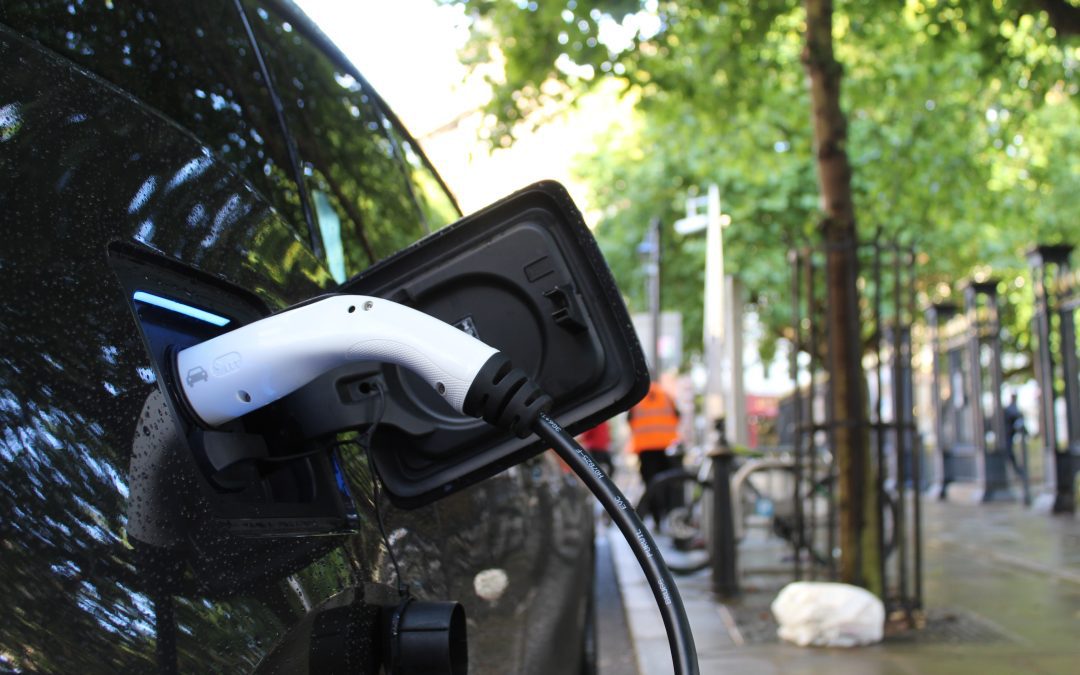 E-vehicles, or EVs for short, are perhaps the single greatest innovation in the modern automotive industry. These vehicles are highly cost-effective and efficient. Since these vehicles run on electricity, their mass adoption can help reduce the carbon footprint of personal transportation.

They offer all the technological features of a modern vehicle, are endlessly practical in terms of space, and many can outperform almost every fossil-fuel engine vehicle in their category. It is no wonder that EV companies are breaking sales records and disrupting an industry dominated by decades-old automotive giants.

However, when it comes to the dent repair of E-vehicles, things are not as quick, practical, or convenient. Although, if you own an EV in Warrington, UK, paintless dent repair (PDR) from a trusted PDR company like Dent Detail PDR is your best option.

Your E-vehicle deserves the best dent repair, which means opting for paintless dent repair or PDR from Dent Detail PDR in Warrington, UK. PDR is the latest and greatest dent removal method, unlike the dent repair jobs done by regular auto body shops.

PDR is a restoration method in which your car’s dents and dings are removed without any drastic, invasive procedures like sanding, scraping, filling, or repainting. Instead, a PDR technician uses specialized PDR tools and techniques to gently press, push, and pull the dents and dings out of your EV.

They do this without ever causing any harm to your E-vehicle’s original coat of paint. Ultimately, this restorative dent removal method offers many benefits over traditional auto body shop repairs for you and your EV.

Dent and dings can get restored faster with PDR due to the lack of time-consuming processes like sanding, filling, painting, and drying. Dent Detail in Warrington can restore most dents and dings with PDR in just a few hours on the same day.

PDR is not as expensive because you don’t have to pay for expensive repair materials or replacement parts. Since PDR does not ruin with the original paintwork, there are no colour matching issues, and the restorative results are immaculate.

Your EV is restored to its former glory, and it retains its originality and resale after PDR restorations. However, unlike Dent Detail PDR, not every dent repair company or PDR company in Warrington, UK, is qualified or certified to repair dents and dings on E-vehicle.

They know how to properly power it down before repairs and reboot it afterwards to safeguard all the electrical components inside. If you opt for a dent repair or PDR company without an IMI accreditation, you risk incurring electrical damage on your EV that will cost even more to get repaired.

Another determining factor when choosing a PDR company for the dents and dings of your EV is experience. You want your PDR technician and company to have at least five years of experience performing PDR on electric vehicles.

IMI accreditation and extensive PDR experience are just a few of the key things that make Dent Detail PDR the best dent repair and PDR company for your EVs in Warrington, UK. They provide the best PDR results, free estimates, and mobile dent repair for your convenience.

This means you can get most of the dents and dings of your E-vehicle repaired at work or home in just one day. Not only do you save on costs, downtime, and added expenses of electrical repairs, but you can do it all from the comfort of your home or office in Warrington, UK.

We highly recommend all E-vehicle owners opt for PDR from Dent Detail PDR for the best dent repair in town.

Visit our website today to learn more about the best E-vehicle dent repair in Warrington, UK and get a free estimate for your E-vehicle’s dent repair.