Looking for paintless dent repair in Clitheroe? Have you ever found your vehicle dented in a car park and wondered what went wrong? The dent could’ve been caused by several things. Even though a wild shopping trolley might seem like the most common culprit – there are several other ways your car can get a dent in Clitheroe, UK. In a situation like this, the first instinct from most people is to ignore the dent. Get your FREE quote today by calling us now on 07824426591 or use our online contact form. 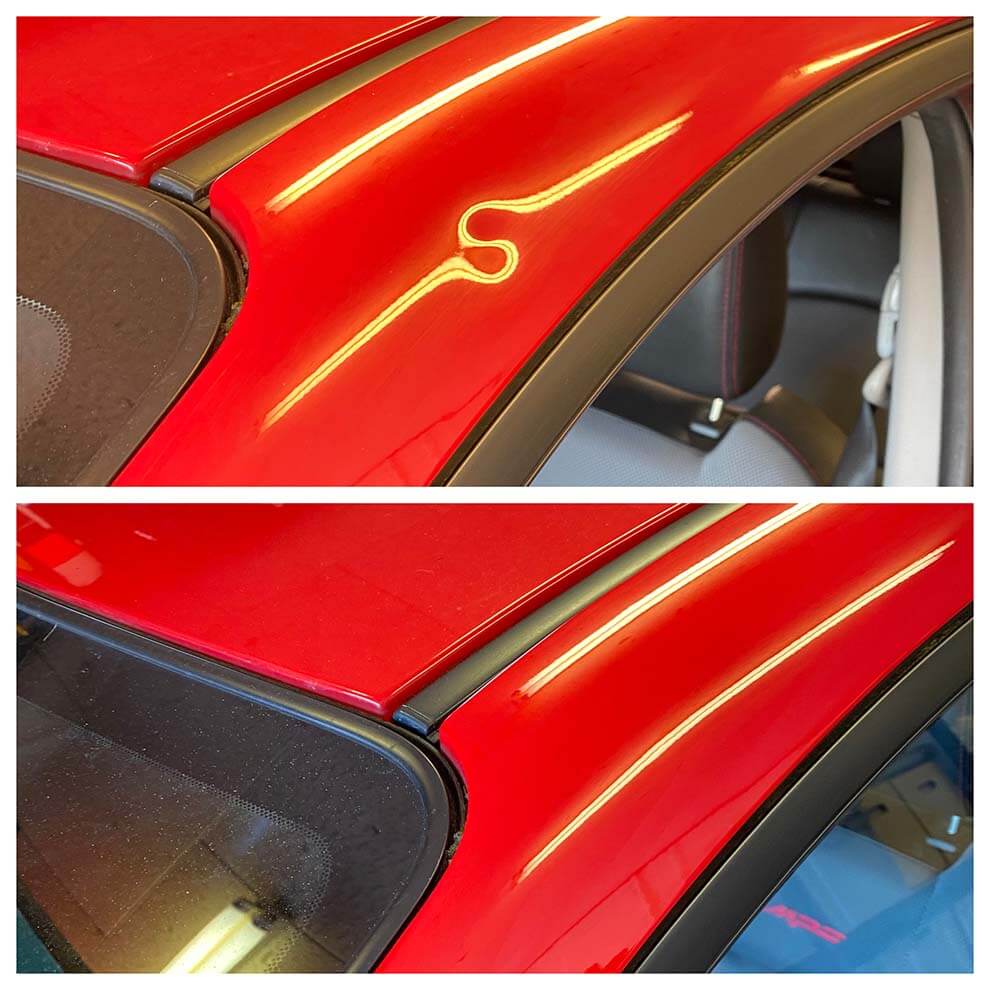 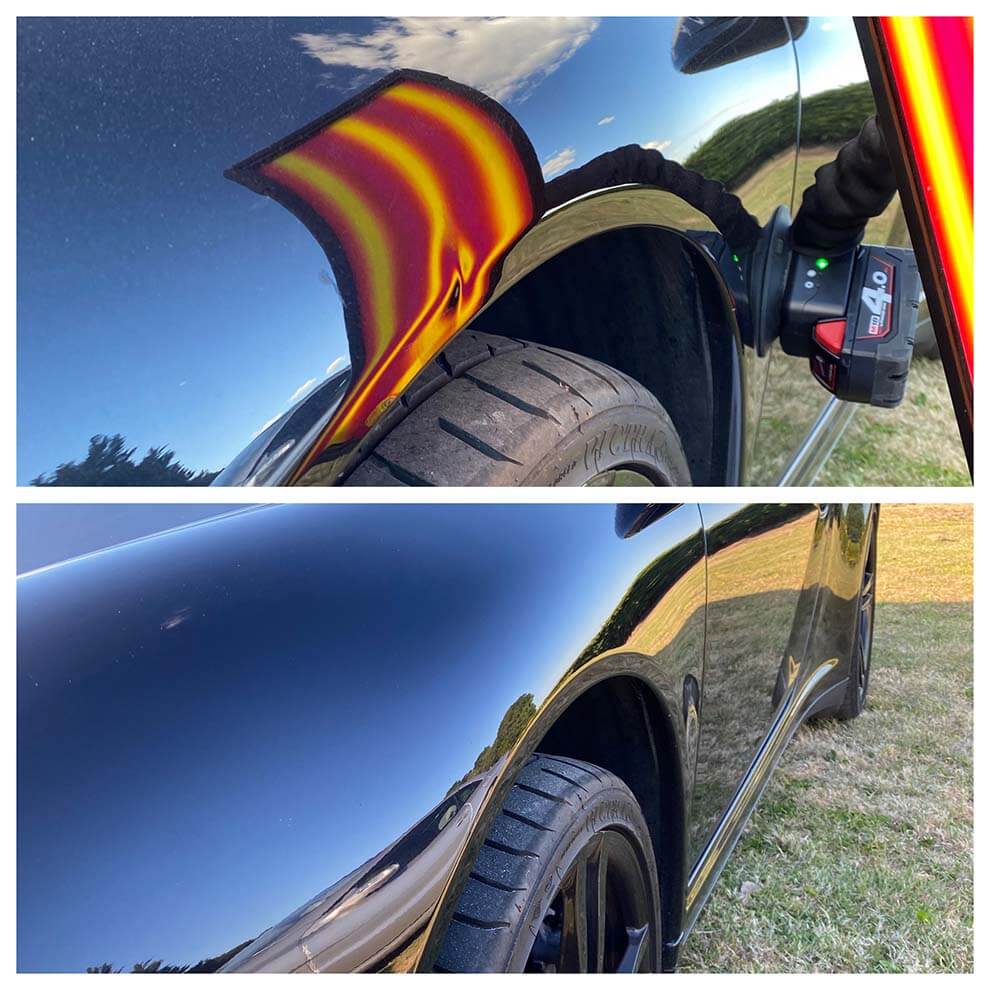 Paintless dent removal is the process of removing unattractive dents from your vehicle and restoring it to its best condition. PDR is a tried and tested dent removal method which is non-invasive as The dent removal technician will not have to invade the body panels of your car.

According to experts of the industry, the paintless dent repair process is considered to be the quickest, most environmentally friendly, and cost-effective way of repairing the dent on vehicles. A good explanation of this would be that while PDR can be used to fix the stitches and small wounds on your vehicle, an autobody shop repair is more of a surgery.

Taking nothing away from the traditional process – both of these processes have different usage situations. PDR on the other hand is more of a quick fix-up that can be used for several small damages. The PDR process consists of a few vital steps:

How Are Dents Caused?

PDR can be used for deep dents and large damage. This can be light damage caused by hail, a ding, a ball that hits your car, or another car door that hits your car while you’re exiting it. Either way, if the damage your car has sustained is minimal, getting it repaired with PDR shouldn’t be too big of a problem.

When you take your car for the paintless dent repair process, the dent repair specialist will first look for “stretched” metal on your car. The smaller and shallower the dent is, the easier it will be to repair it with the PDR option.

Dent Detail PDR are proud to be your dedicated and local paintless dent removal company in Clitheroe. For more information, please call us now on 07824426591 or use our online contact form.

Will the paintwork be damaged on my vehicle?

Paintless dent removal is a non-invasive dent removal technique method and there your paintwork will not be damaged on your vehicle. As long as the paintwork is intact on the designated area, no damage will be sustained.

Can any type of dent be fixed?

Although we are able to fix the vast majority of dent with paintless dent removal, we will first have to take a look at the location and extent of the damage before committing to a repair.

Yes, of course. By the time we’ve finished, it will be as if the dent was never there in the first place. That is the true power of paintless dent removal!

Yes. Before we do that though, we will get to know the extent of the damage. It’s always good if you can send us a few images of the damage via our contact form or WhatsApp. We will then be happy to offer a FREE quotation.