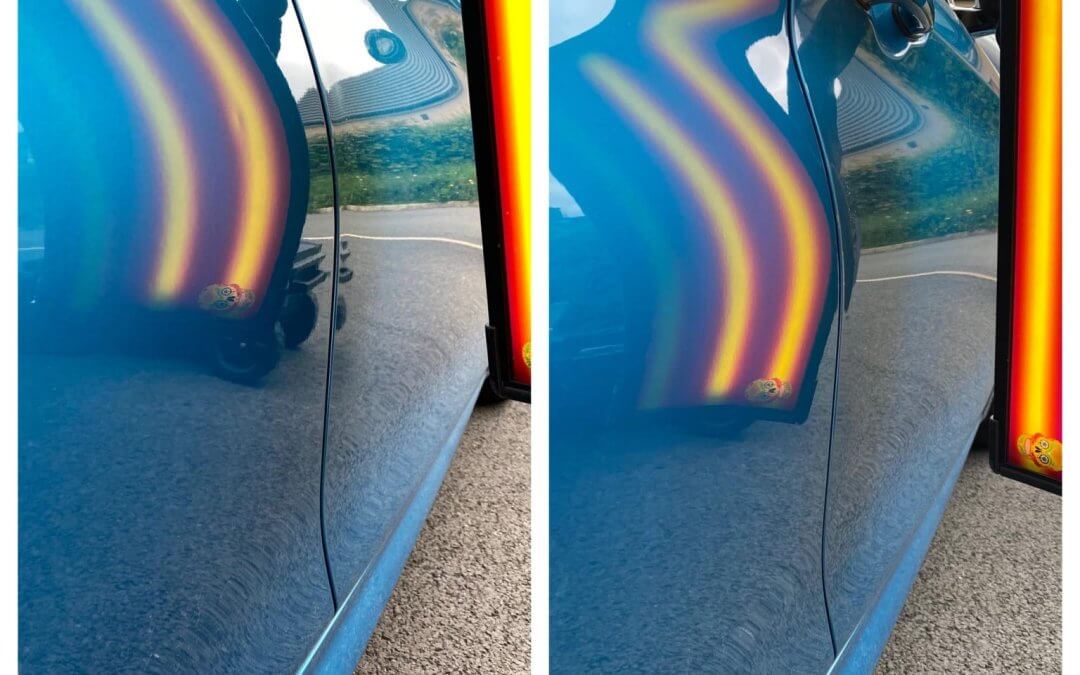 Right in the heart of Lancashire, Preston is the seat of Lancashire County Council and has a rich cultural history unlike any other town in the UK. It is home to Preston North End F.C., the first English football champion and a founding member of the Football League.

It houses the main campus of the University of Central Lancashire and, most notably, hosts the popular Guild Celebrations every 20 years. It is the top shopping destination in Lancashire that also offers a wide range of diverse events and experiences throughout the year.

It is a lively town filled with proud Prestonians. However, as with any lively town, cars can often get into trouble from time to time and experience dents and dings.

Dent repair and bumper repair are daunting for most Prestonians, but fortunately, Dent Detail PDR offers relief through their world-class paintless dent repair (PDR). It is a restorative dent removal method designed to overcome all the shortcomings of conventional dent repair.

What’s interesting is that it does this in three simple steps.

Here is what the three-step PDR process looks like.

Your car is cleaned to remove dirt and grime from the body’s surface.

A PDR technician inspects the dents and dings. In this step, they plan their approach to removing the damage with PDR.

The technician uses their vast PDR skills and experience to remove the dents and dings without the need for scrapping, fillers, or repainting.

The Benefits of PDR

When you opt to get PDR for dent removal, you can expect plenty of benefits that you won’t find with conventional dent repair. Here are some of the key ones.

The lack of disassembling, scrapping, filling, and repainting body parts means that PDR only takes a few hours to complete, unlike conventional dent repair, which takes a few days to repair the smallest of dents.

The restorative nature of the PDR process means that the results are better than other types of dent repair. Your looks exactly as it did before the damage. However, for the best PDR results, you need expert PDR technicians, like the ones at Dent Detail PDR.

Since you don’t have to pay for the material costs of expensive fillers and paint, PDR ends up costing less than conventional dent repair methods.

PDR does not tamper with the original factory paintwork of your car, which means that your car retains its originality and, therefore, its resale value.

Since PDR is a restorative process that costs less, you don’t need to go through the hassle of filing car reports. If you want, you can skip the paperwork and simply pay out of pocket. No one would be the wiser.

Dent Detail PDR for All Your PDR Needs

When it comes to dent repair in Preston, UK, Prestonians should only trust their cars with the best. Opt for professional PDR from the experts at Dent Detail PDR. Not only will you get the best PDR results in the UK, but you’ll also experience the best customer service.

If you want to learn more about dent repair in Preston, UK, paintless dent repair, or if you want ta free estimate for the dents and dings on your car, please visit our website today.