Fast cars, faster internet speeds and food that reaches our home through drones have dramatically changed our perceptions of everything around us. Nowadays, an average person would not want to wait four days or even a week to get a dent repaired on their car, which is why the traditional method of repairing a dent no longer seems feasible.

Our elevated expectations and demands called for a change in what the industry was willing to accept, and that was exactly when all of us were introduced to prowess of paintless dent repair. Now, a paintless dent repair allows dents and dings on your car to be repaired the same day, and that is why everyone wants PDR on their car.

If you’re still wondering whether you should get your car a paintless dent repair in Lancashire, United Kingdom, we’re here to give you the reasons why you should consider PDR.

Paintless dent repair is the modern approach to fixing the dents and dings on your car.  It is an enviromentally-friendly solution, since there are no harmful chemicals released into the air when your car is repaired through the PDR way. However, when you compare the modern way of repairing dents to the auto body shop way of fixing your vehicle you start to see the benefits of the process. The body paint in the auto body shop method can release harmful chemicals in to the air which can be detrimental to the environment.

But even though a PDR dent specialist wants to repair every damage on your car’s body by PDR, this isn’t possible in every situation.

What Can I Fix With PDR?

For a very long time, crease dents were not easy to repair with the PDR method. However, in the last few years, PDR technology and devices made it much easier to repair dents, and now creasing dents is also easy to fix with this method as well. However, keep in mind, if your car has suffered a hole, or if the metal on your car has torn, the PDR method will not be able to repair that.

A ding can happen on your vehicle because of damage caused by hail or if a shopping cart hits your car with brute force. These dents can be annoying for any car owner, but luckily for you, they can easily be fixed by the PDR method of repairing dents.

A circular dent is usually caused by a basketball, baseball, football or hail damage but PDR can fix this damage easily. At any instance if your car sustains damage that tears the metal of your car and leaves a hole on your car, then that damage will make you ineligible for the PDR process.

The PDR method of repairing cars can do wonders for people who are tired of waiting for the traditional process since it can cost them a lot of money. If you want to know whether your car is a candidate for PDR, contact Dent Detail PDR for more information! 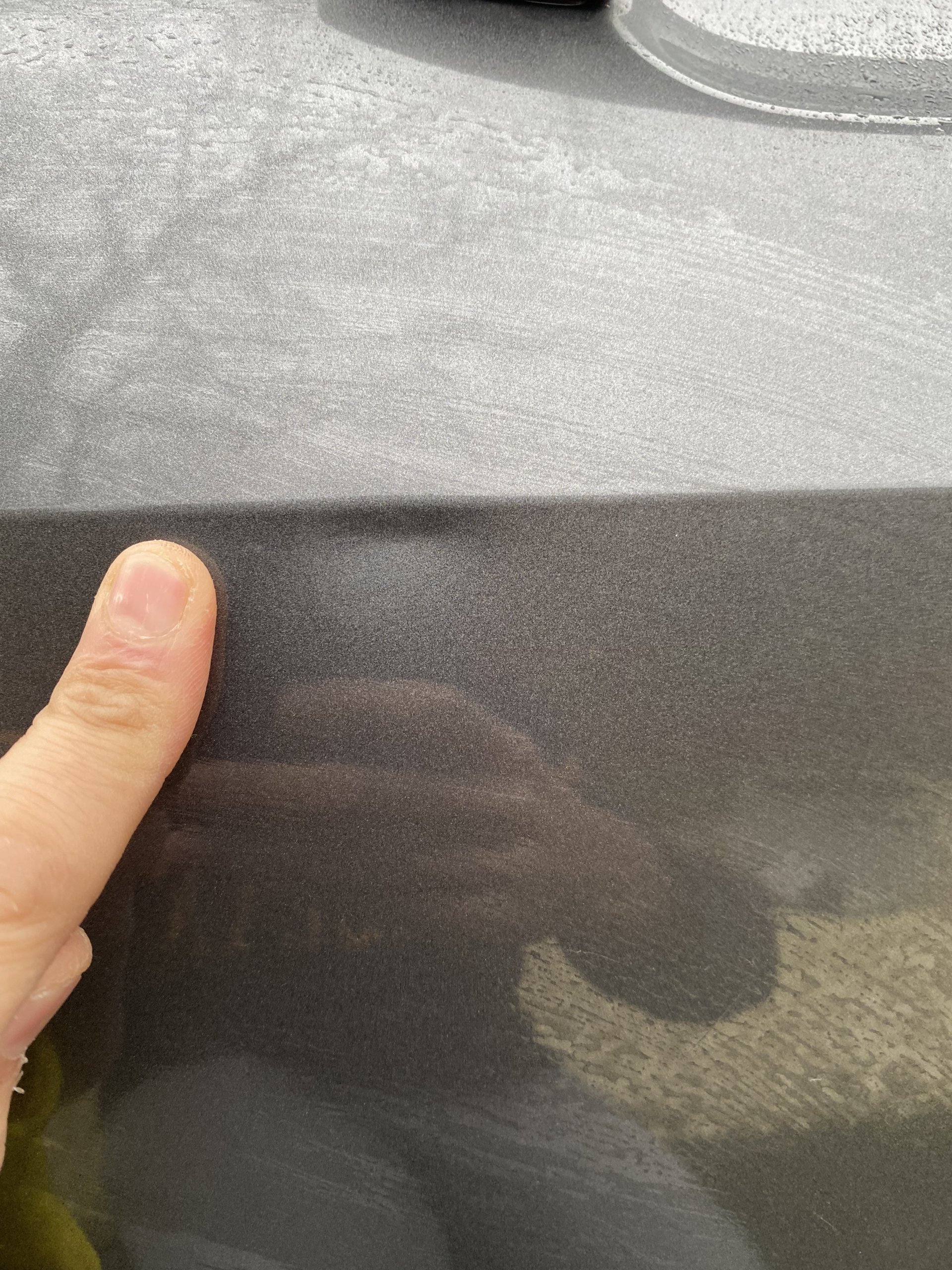