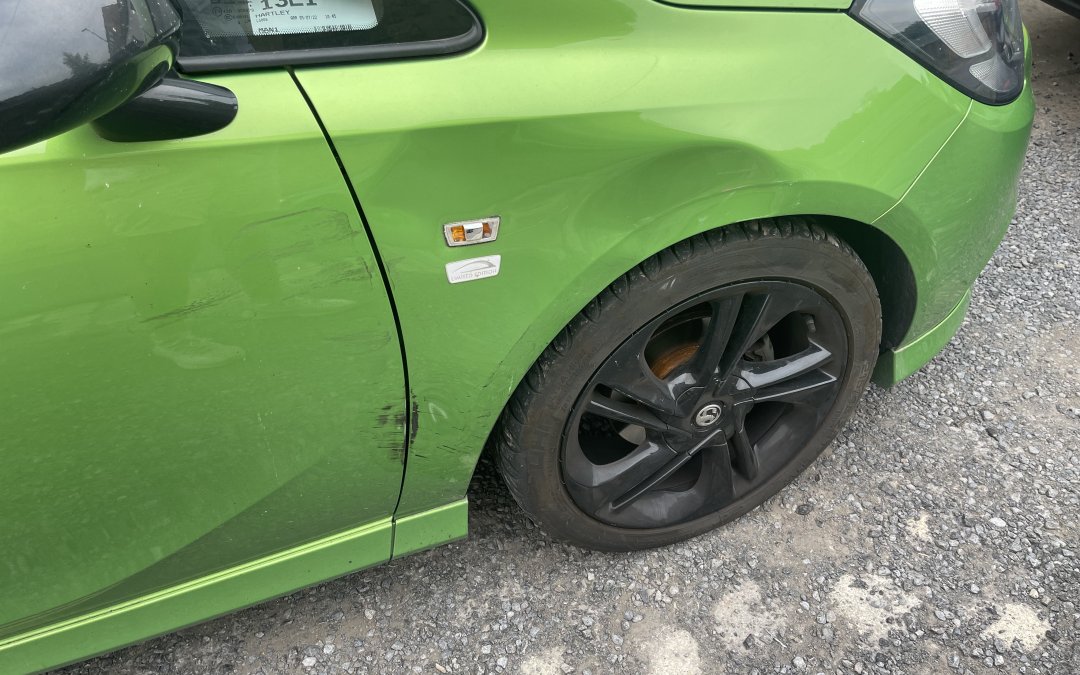 Large dents and dings are daunting for most vehicle owners in Preston, UK. They stick out like a sore thumb;. When left unchecked, dents and dings can crack the paint over time and cause rust to form on the inside of the body panel.

However, dent repairs from traditional auto body shops in Preston are expensive, offer average results at best, and take a lot of time, which means more downtime.

So, what can you do to overcome these problems?

PDR does not require invasive and time-consuming processes like sanding, filling, repainting, or replacing body panels to fix dents and dings, including large dents. A PDR technician simply uses some heat, specialised PDR tools, and techniques to gently massage, push, and pull the dents out of our vehicle.

The same PDR process is applied to large dents, restoring your vehicle back to as it was before the dent damaged its look and body. However, there are a few limitations to PDR for large dents.

Large Dents That Are Not Repairable With PDR

PDR does not remove, repaint, or restore paint damage. If the large dent or ding causes paint damage or is left unchecked long enough to crack or chip the body paint, PDR may not be able to restore it.

Of course, there are always exceptions, and minimal paint damage is sometimes repairable with PDR, but you need to consult the experts at Dent Detail PDR for that. Secondly, large crease dents on certain parts of the vehicle may not be repairable with PDR.

Crease dents make it tough to restore the shape of the body panel, but some areas of the body are contoured in ways that make it even more difficult. PDR restoration of large crease dents depends highly on the skill of the PDR technician, and if the experts cannot restore yours at Dent Detail PDR, you can rest assured that no PDR technician in the world can restore it.

Despite these minor shortcomings, PDR from Dent Detail PDR is your best solution for large dents in Preston, UK. They provide the best PDR results because they have highly skilled PDR technicians with vast experience repairing most large dents and dings on all vehicles, including electric vehicles (EVs).

Dent Detail PDR is IMI accredited, which means they are certified to perform PDR on EVs. The IMI accreditation ensures that your EV will not incur any electrical damage from dent repairs. You also enjoy free estimates for the dents and dings of your vehicle, quick PDR restoration, and excellent customer service.

Most importantly, you get mobile dent repair in Preston, UK, which means Dent Detail PDR will restore your dents and dings at your home or work, giving you the most convenient dent repair experience of your life.

If you want to learn more about PDR for large dents, about paintless dent repair, or if you want a free estimate for the dents, dings, bumper dings, and crease dents of your vehicle, please visit our website today!