PDR Is Environmentally Friendly in Southport 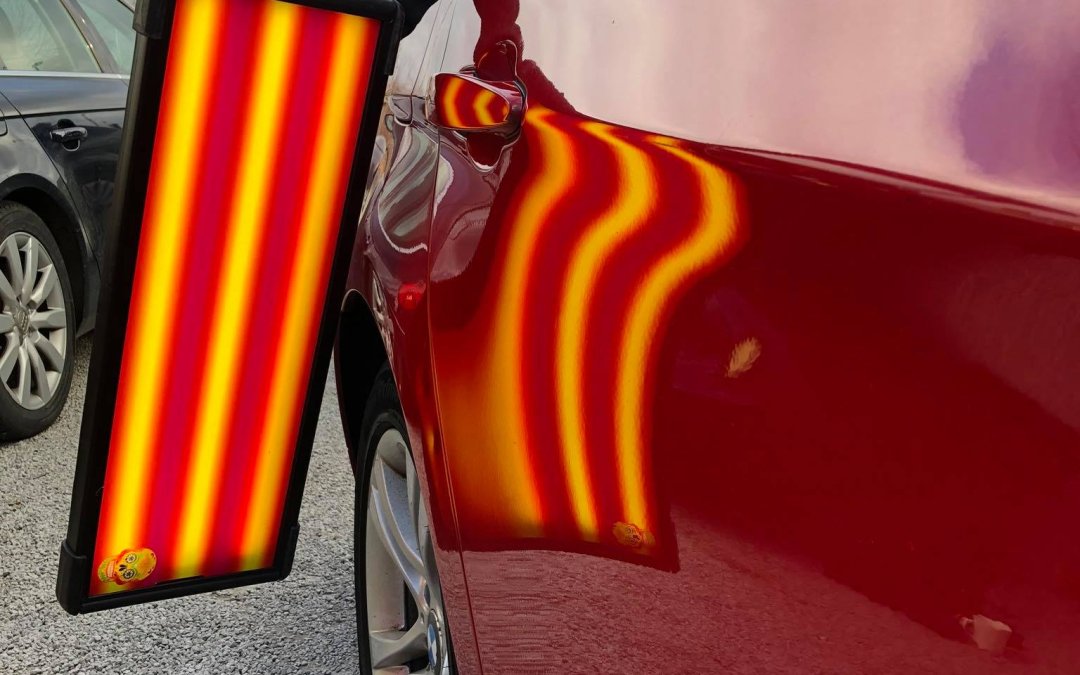 PDR is a standard procedure for dent removal these days. Whether it’s bumper repair or minor dings at the car’s sides, be assured that PDR will take care of such issues in hours, if not minutes. But did you know that while saving you cost and cosmetic damage on your automotive, PDR is also environmentally friendly?

Here are a few ways PDR contributes to a healthy environment and differs significantly from traditional car body repair methods.

It’s less wasteful.
The paintless dent repair process requires less paint and fewer coats. It’s especially true if you use a protective coating like OptiCoat or CarPro CQuartz. These products are self-healing and only need one application to protect your car.

Using these coatings instead of traditional waxes, sealants, and polishes saves you money on materials and labour because the product itself repairs the damage rather than covering it up with an aesthetically pleasing layer of wax that needs constant maintenance.

Minor sanding is required between steps in the PDR process, which reduces dust particles that would otherwise be released into the air during this step in traditional dent repair techniques.

As you can imagine, repairing your car with paintless dent removal requires minimal resources compared with other methods like sanding and repainting or replacing panels on your vehicle (which may require more labour).

Since there’s no need to file down dents or remove them entirely through drilling and hammering out damaged areas, which would require significant amounts of material—paintless dent repair is much more efficient than traditional methods in this regard.

The process is so efficient that it can be done in just a fraction of the time it would take to sand and repaint a car. The average paintless dent technician (PDR tech) does about three times more work than their counterparts in traditional body shops.

This is simple: PDR technicians don’t have to spend hours ensuring everything is perfectly smooth before they begin painting the vehicle. Instead, they can fix dents without extra steps or layers of paint on top of existing damage.

This step significantly reduces waste because there will always be some overspray when applying multiple coats of primer, the basecoat, or clearcoat paint on a surface—especially when using spray guns instead of rollers!

You’ll save money on gas.
With paintless dent repair, you don’t need to drive to the body shop; you can have your dents fixed at your office, home, or wherever else it may be convenient for you.

You don’t need to wait for the body shop to fix your car (and then pay them for the privilege of having them do so). It’s an all-at-once process. Again, when it comes to repairs after a minor accident (or even some significant accidents), this can save valuable time and hassle.

The cost savings here are obvious: no need for gas or parking fees, which add up quickly when travelling between multiple locations just so a tiny dent can be pulled out with a unique tool and magic trickery!

Dent Detail Repair PDR in Southport
If you’re looking for a reputable PDR service provider, we suggest contacting the accredited Dent Detail. With certified technicians that have gained level 2 awards for their Cosmetic Repair Services from IMI, you can be at peace knowing your vehicle is in safe and able hands.

Instead of coming in for the procedure, let them assess your vehicle’s dents at a location of your choice. Once they’ve given you a free estimate, you can decide whether you want to attain their incomparable paintless dent repair services.

Give them a ring today for attaining their award-winning services.