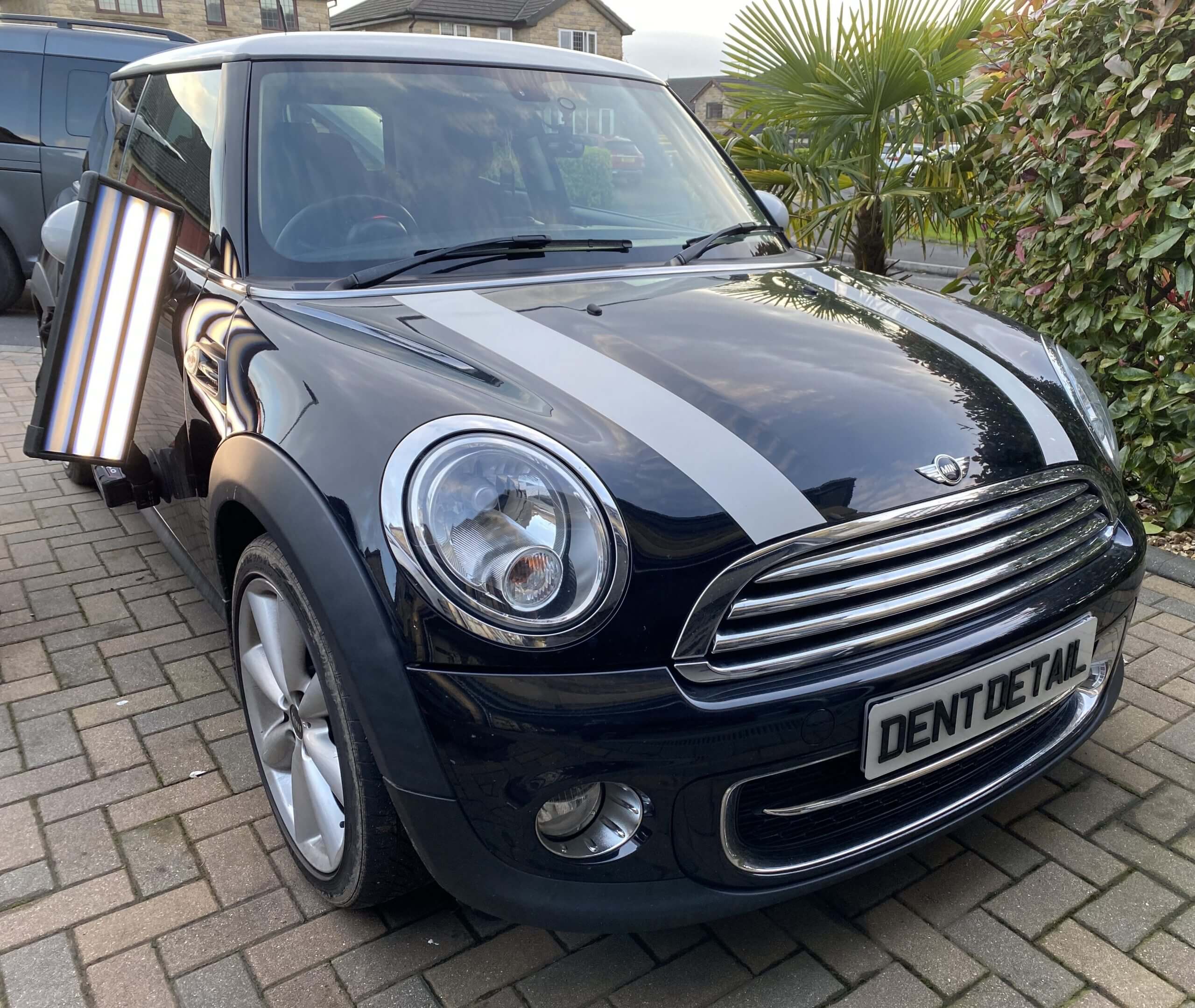 Nothing spells Britain like a good ole’ Mini Cooper. These cars are some of the most iconic vehicles the UK exports, and with time, they have become increasingly popular. These cars were born when most manufacturers were keen on making their cars fast while also trying to cut down on the costs. That is why when the Mini Cooper was finally created; it was a mix of performance and affordability.

With a package as tiny as the Cooper, the world was duped by the car’s possibilities. It became a racing protégée with an undying flair and a thrilling driving experience. Apart from its ability to perform at the highest level, the Mini Cooper has managed to stay relevant in front of enthusiasts. But with that being said, if you’re driving a Mini, you’re bound to get some dents and dings on your vehicle.

Relying on traditional procedures of dent repair can be cumbersome. Here’s how PDR can help.

The paintless dent removal procedure is a restorative strategy that can remove the dings and dents from your BMW Mini quickly. It’s called paintless because after the procedure is complete, there is no need for sanding, and a paint job isn’t required to make the car look as good as new.

To make the PDR process work on a BMW Mini, the dent repair specialist applies pressure to both sides of the dent. After this procedure is done, the shape of your car’s damaged body panel is restored to its original condition. Since there is no need for paint and body filler, this process is faster and a lot more affordable.

It is also a lot simpler for the dent repair specialist since it doesn’t take a lot of time.

The Benefits of Paintless Dent Repair

It Can Save You Money

An auto body shop repair is expensive. Because of the efforts a dent repair specialist has to put in the repair, they charge accordingly for their services. Even after you’ve paid a lot of money to fix the dent, you aren’t necessarily gaining a lot from the process. Since PDR is a lot simpler, it doesn’t cost you a lot of money. Hence you can opt for it a lot more frequently.

Maintaining the Value of BMW Mini

PDR can help maintain the value of your BMW Mini. Since your car’s protective coating isn’t compromised with PDR, your car doesn’t lose value.

If you’re wondering whether your car BMW Mini is eligible for PDR, you’ll be surprised to know that technicians at Dent Detail PDR specializes in repairing a lot of BMW Mini models such as:

The different areas in which we provide our services are: