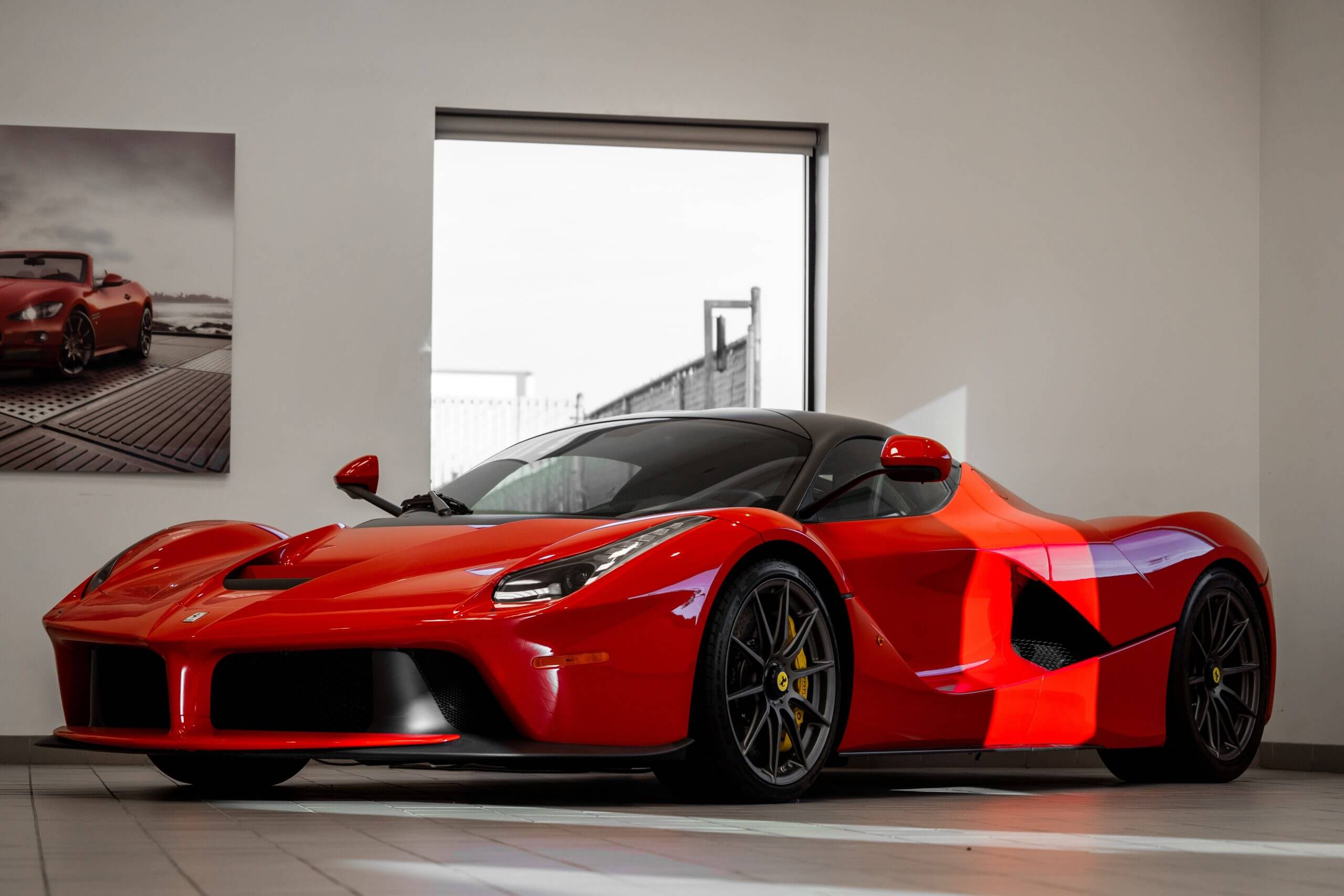 Dent Repair on a Ferrari

Owning a Ferrari has been every car enthusiast’s dream at one point. Whether you want a Ferrari 250 GTO, a 125S, a 488 GTB, or a Dino 246, owning one has been on the top of every person’s bucket list. And a dream like that requires no explanation!

Ferraris are often considered Italy’s greatest export, and because of this reason, people always look for a reason to get their hands on them. However, if you have been lucky enough to get your hands on something as beautiful as a Ferrari, you might also be cursed with a few fears! Getting a dent or a ding on a Ferrari can hurt a lot more because you don’t want your car to lose value with traditional dent repair.

Not only do these kinds of repairs take away the protective coating from your Ferrari, but they can also take a lot of time. But do you have any other option?

Paintless Dent Repair On a Ferrari

Dents can be caused by minor collisions that take place while your car is exposed. They can happen while you’re on the road, due to hail, or even an acorn. This dent can be a huge inconvenience if you don’t know the appropriate way of getting it removed from your car. But fortunately for you, dent repair specialists at Dent Detail PDR have mastered the art of PDR on every Ferrari model.

Some of the models we’re experts in are:

Rather than adding a different body panel on your Ferrari or suctioning out the dent – the PDR way of fixing the damage is a lot simpler. When your car is repaired with the PDR method, the dent is massaged slowly from the back until your car’s shape is completely back to normal.

When to Get a PDR On Your Ferrari

Even though the PDR method can save you from a lot of hassle, the PDR method won’t work for every repair on your car. For deeper and more serious damages, there is no option but to get an auto body shop repair. But as a general rule, the smaller the dent is, the easier it is to repair it with PDR.

Here are some of the dents that can be repaired with PDR.

This can be a dent that is caused by an acorn, by hail damage, or by another car’s door. Luckily for you, this can be easily repaired with PDR.

This can be caused by a baseball, a basketball, or an acorn. These are some of the most common dents your car can get, and they can also be repaired with PDR

The areas where you can get a PDR are:

Contact us today to know more or for a free estimate.