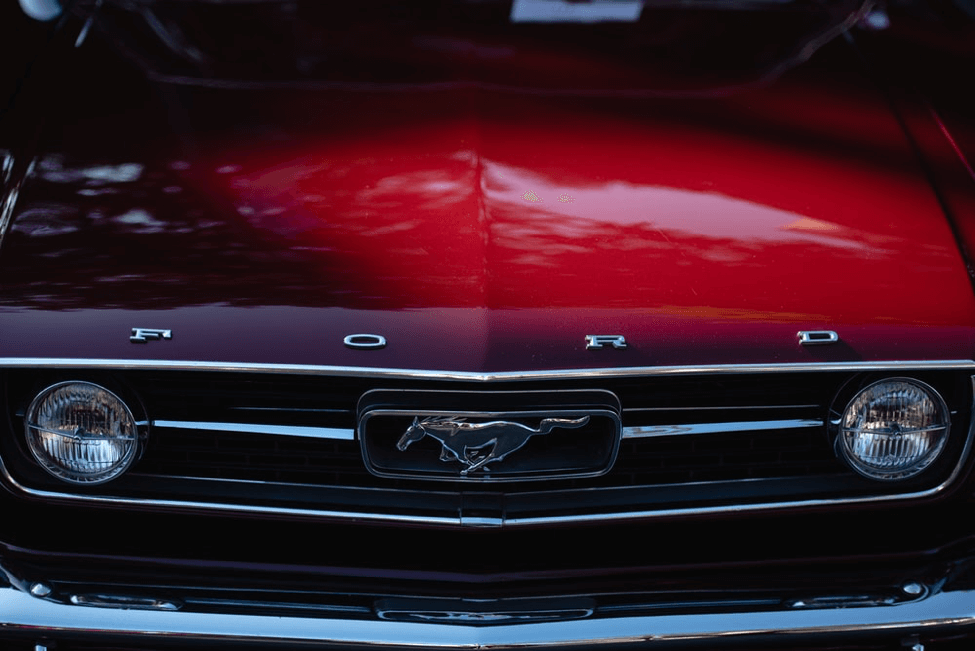 Dent Repair on a Ford

The original pioneer of the automotive industry, Ford is one of the best American car manufacturers of history.

Ford was founded in 1903 by Henry Ford, who wanted to manufacture an affordable, durable, and user-friendly automobile – a universal car, which he did. The Ford Model T was the first mass-produced car in the world, owing to Henry’s ingenious assembly line method of production.

This method revolutionized and kick-started the automotive industry we know today and is still used by all the biggest players in the industry.

Today, contrary to the belief of Chevrolet enthusiasts, Ford is still making affordable, durable and user-friendly automobiles. Ford makes every effort to develop green vehicles with cutting-edge design, performance and technology, which gives them an edge over the competition.

If you own a Ford F-150, Mustang, Ranger, Bronco, Explorer, Expedition, Escape, Fusion or Transit, then you know what we are talking about. These are all durable, affordable and overall great vehicles compared to their competition.

When it comes to getting the most car for your money, Ford delivers every time. This is why you need to take good care of your Ford and get a Paintless Dent Repair from Dent Detail PDR any time it suffers a dent, ding or bumper repair.

What Is a Paintless Dent Repair (PDR)?

Paintless Dent Repair (PDR) is the latest, most innovative method to fix dents, dings or bumper repair on your Ford. It involves a 3-step process that is unlike traditional dent repair in every aspect. It will thoroughly and easily repair the dents on your Ford without any paint, fillers or delays.

Here is the 3-step PDR process:

That is it, your Ford’s body is back to being brand new. All without any scrapping, fillers, repainting. It only requires the skill set of a Dent Detail PDR technician.

Benefits of Dent Detail PDR for Your Ford

Here are just a few benefits of Dent Detail PDR for your Ford.

Where Can You Get PDR for Your Ford?

You can get your Ford’s dents, dings and bumper repaired at any of the following Dent Detail PDR service areas in and around the United Kingdom including:

For more information on Paintless Dent Repair for your Ford, visit our website or call us directly at 078-2442-6591. You can even send the details of the damage on your Ford for a free quote here.