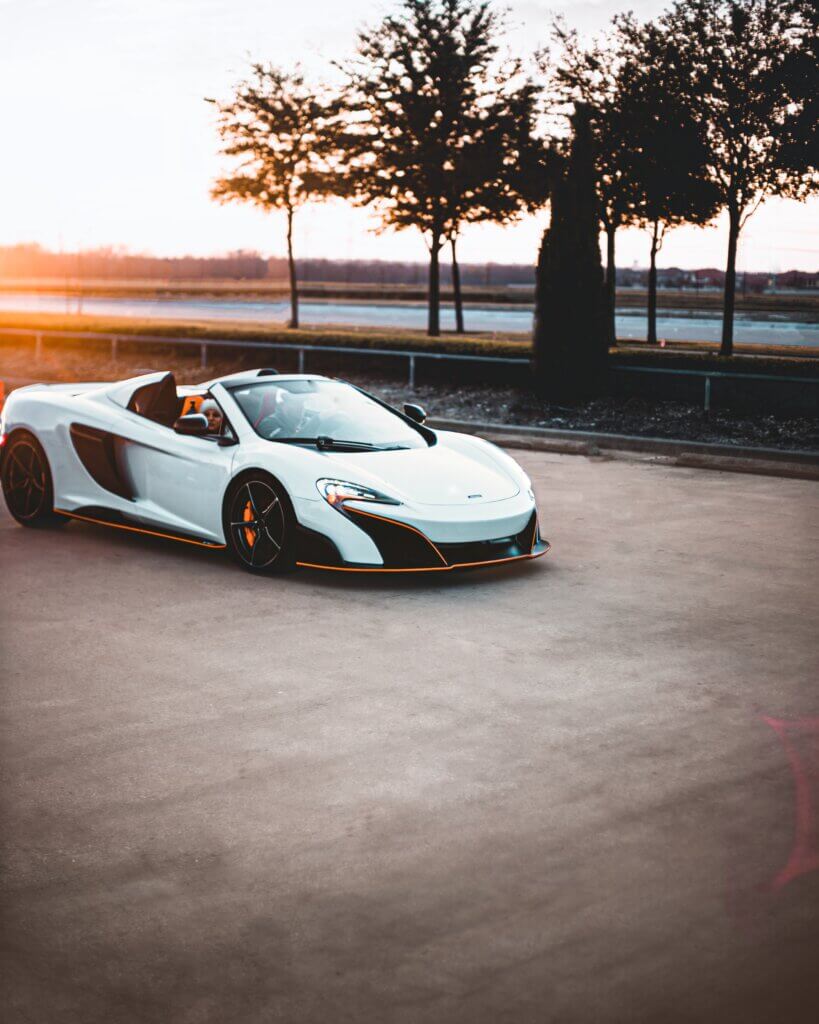 Dent Repair on a McLaren

McLaren is a manufacturer of dreams. By this statement, we mean that they manufacture luxury high-performance sportscars and supercars.

McLaren consistently produces some of the most desired cars in the world. Every millennial car enthusiast remembers having an F1 poster in their room because it was the fastest road car for almost 15 years.

The McLaren F1 is so highly sought-after that some variants sell for around 20 million dollars in today’s markets.

Over the years, McLaren has continued to produce highly desirable cars like the hybrid hypercar P1, famously named the ‘widowmaker’ by Top Gear’s Jeremy Clarkson, and the McLaren Senna, which is a tribute to the McLaren Formula One Team race driver Ayrton Senna, a Formula One legend.

McLarens makes the best dream-worthy high-performance cars, and they deserve only the best in terms of care. Hence, if you own a McLaren Artura, 720 S Spider, 765 LT, GT, Elva, or even a Senna, you need a Paintless Dent Repair for all your dents, dings, and creases.

What Is a Paintless Dent Repair (PDR)?

Paintless Dent Repair, or PDR, is the best solution for dents, dings or bumper repair on your McLaren. PDR is a 3-step process that has transformed dent repair forever and it is the most innovative and least invasive way to repair your McLaren’s body.

That is it. No scrapping, no fillers, no repainting or subsequent waiting for the paint to dry off and your McLaren will look exactly how it did on the day you bought it.

While it may seem simple, the PDR process on your McLaren requires the unique skill set of Dent Detail PDR’s technicians, who know exactly how to repair dents and dings on specific McLaren models.

Benefits of Dent Detail PDR for Your McLaren

Here are some benefits of a Dent Detail PDR for you and your McLaren besides the experience of our PDR technicians with McLaren cars.

Where Can I Get a PDR for My McLaren?

Your McLaren can get its dents, dings, or bumper repaired at any of the following Dent Detail PDR service areas in and around the United Kingdom.

If you want to learn more about dent repair on a McLaren or get a free estimate on the Paintless Dent Repair of your McLaren, visit our website today.