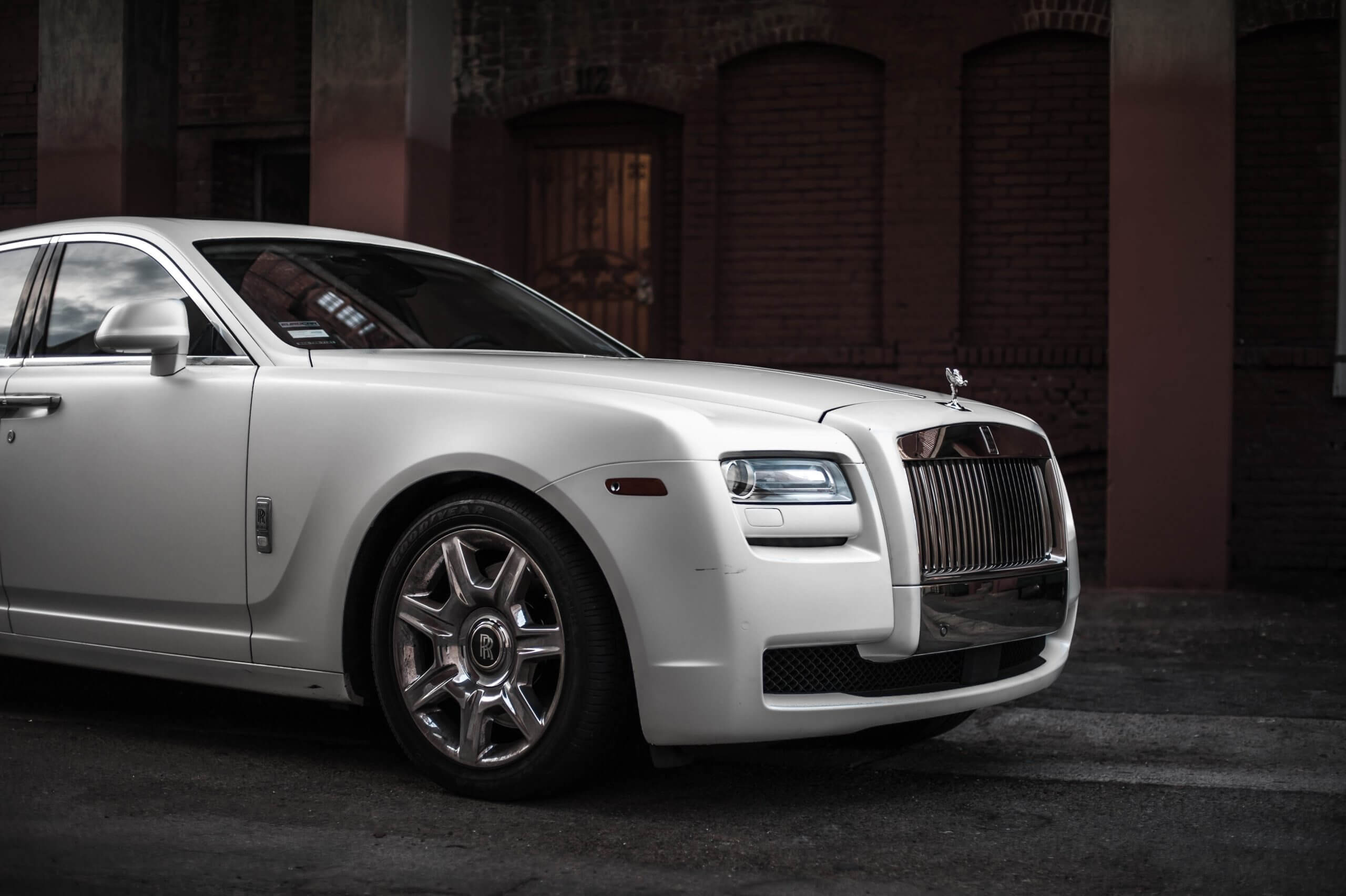 Dent Repair on a Rolls Royce

It can be difficult to list every possible reason why a Rolls Royce is special. It’s a car that is literally built for a specific individual, and the automaker stills use brick and mortar hand-stitching to give its vehicles a humane feel. Since these cars are often considered the flag-bearers of luxury, they are often the car of choice for celebrities and individuals working for a country’s government.

Because of this factor, the car has a certain appeal that is second to none. Since all of us dream about living the celebrity life, owning a Rolls Royce is undoubtedly a wish we all want to fulfill. But with that said, owning one and getting it dented unexpectedly can feel like a punch in the gut.

The feeling of luxury can disappear in a second with a dent on the car’s surface, which is why keeping your Rolls Royce in brilliant shape is vital.

But apart from the time-consuming traditional options for dent repair, is there any alternative?

Dents can happen on your Rolls Royce just like they can occur on any other car on the road. A driver in a rush on the road won’t be impressed by the car’s grandeur, which is why dents can happen easily. Fortunately for drivers living in the modern age of dent repair, Dent Detail PDR can offer paintless dent repair services on various Rolls Royce models such as:

You can avail of these services in areas like:

How Does Paintless Dent Repair Work On a Rolls Royce?

When your Rolls Royce gets a dent, the structure of your car is damaged. To ensure your car’s body stays protected, the dent on your vehicle needs to be restored to add visual appeal and structural integrity back to your car.

Unlike PDR, the traditional way of repairing the dent on your car is complicated and time-consuming. To restore the damage, the dent repair technician first removes the damaged body panel from your car. They then install a new piece, upon which paint is applied to make it look like your vehicle is all set for the roads. Because of the several things that can go wrong with this method, seasoned dent repair professionals prefer PDR.

To fix the dent with the PDR method, dent repair specialists begin fixing the dent from the back rather than the front. To restore your car, they’ll push the dent back into place, and since this is done from the back, your car’s protective coating isn’t compromised.

Even though a PDR can feel like a blessing in disguise for your Rolls Royce, the procedure won’t work on every dent. If you’re confused about whether your car is a candidate for PDR, contact us today to know more.