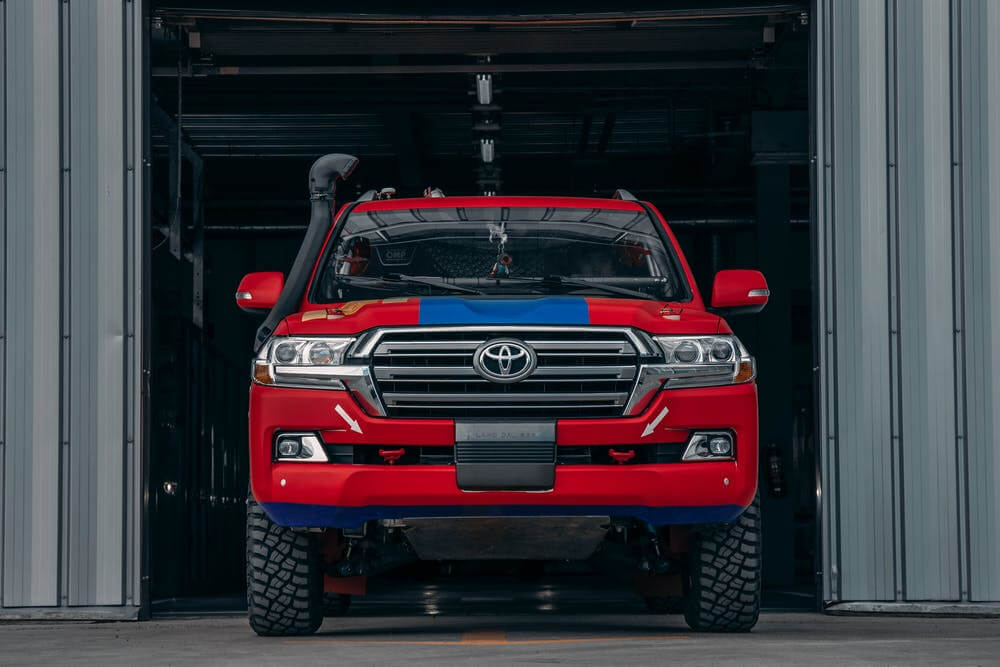 Dent Repair on a Toyota

Established in 1937, the Toyota Motor Corporation is one of the most valuable and popular motor vehicle brands in the world. The Japanese automaker’s Kaizen philosophy of “continuous improvement” is the pillar that has propelled their cars to be among the most consistently reliable in the world.

They constantly outsell other major brands around the world, and in the United Kingdom alone, they sold some 105,000 passenger cars in 2019. A roughly 3.2 per cent increase from the previous year. While models like the Camry, Rav4, Corolla, Prius, Sequoia, and Highlander are all popular and cherished in the UK, it is the Toyota Yaris that tales the crown for the most owned Toyota in the United Kingdom.

All Toyota models have a few things in common, they are reliable, they are easy to maintain, they offer great value-for-money, and if you take good care of them, they will last you a lifetime.

This is why you should always consider paintless dent repair (PDR) for the dents and dings on your Toyota motor vehicles.

Paintless Dent Repair on a Toyota

Paintless dent repair, or PDR, is the latest and greatest method for dent repair. It uses a simple yet sophisticated three-step process to offer dent repair results, unlike any other method. There are also plenty of benefits to getting PDR for the dents and dings on your Toyota, or any other car for that matter.

Let’s look at the PDR process and some of its key benefits.

Here are the three steps of the PDR process.

That’s it; your Toyota is back to its original dent-free state, thanks to the skills and experience of a reliable PDR technician, like those at Dent Detail PDR.

Key Benefits of PDR for Your Toyota

The benefits of PDR for your Toyota are immense.

Where To Get PDR for Your Toyota

You can get PDR for your Toyota at any of the following service locations of Dent Detail PDR in the United Kingdom and its surrounding areas.

If you want to learn more about dent repair on a Toyota or get a free estimate on the Paintless Dent Repair of the dents and dings of your Toyota, please visit our website today.